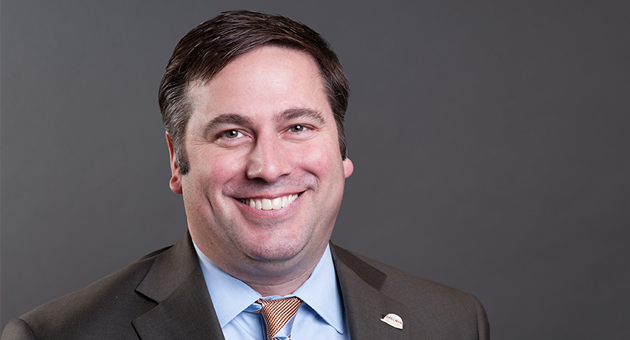 Brad has more than 20 years of experience in the construction industry. After joining The Skillman Corporation in 1993, he worked in the estimating and accounting departments, and later worked as a project manager in the field. Brad opened and managed the firm’s first out-of-state office in Grand Rapids, Michigan, in 1997. Upon returning to Indianapolis in 2001, he established Skillman’s regional offices in Illinois and Ohio. As president, Brad oversees 70 full-time employees and handles all operational and fiscal responsibilities. As account executive, Brad manages projects from the conceptual phase all the way through completion.